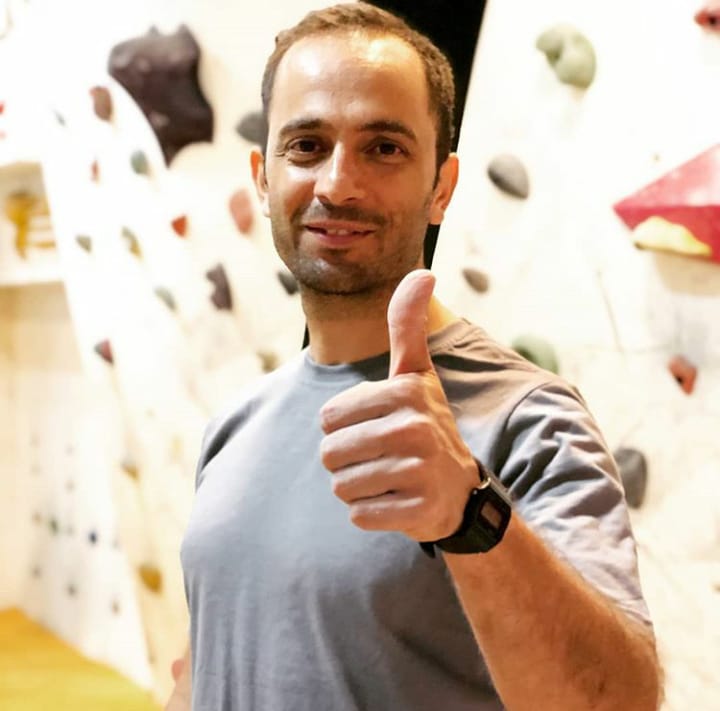 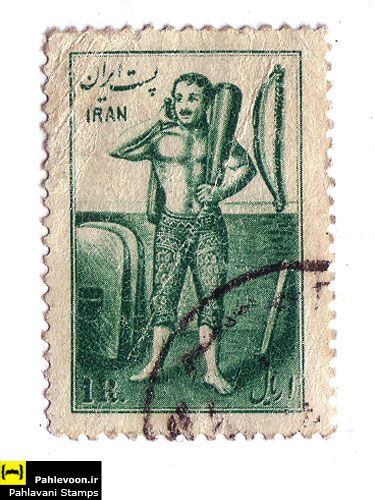 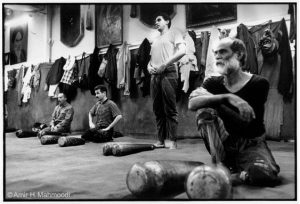 Zurkhaneh is a part of the culture of Iran and combines martial arts, calisthenics, strength training and music. In translation zurkhaneh means “house of strength”. The original purpose of these institutions was to train men as warriors and instill them with a sense of national pride in anticipation for the coming battles.This kind of struggle is popular in the countries of Central Asia. Similar types of excercises are also popular in India, Turkey, Afghanistan, etc.

History of origin of Zurkhaneh

The Mithrāic design and rituals of these academies bear testament to its Parthian origin (132 BC – 226 AD). Zurkhaneh was first mentioned in the Safavid era in the 17th century by traveler John Chardin. In his diary, he described a house of power where people from the lower caste organized wrestling. Similar houses were in every city, in the houses of provincial governors.

It is difficult to indicate how old zurkhaneh is, but one thing is clear that traditional sports existed long before the European traveler wrote about it. It is assumed that zurkhaneh existed in pre-Islamic times. Rituals  of zurkhaneh and the place itself were compared with the temple of the god Mitra, while assuming the connection of the sports arenas with mitrism. Zurkhaneh is considered one of the oldest sports and it was registered in the List of the spiritual heritage of UNESCO.

Traditional zurkhaneh performances are held in a special building. Traditionally, Zurkhaneh was near the city bathhouse and resembled a bathhouse in shape. The arena was located on the lower basement floor in order to maintain a constant temperature. The main door was below the average height so that the man, stepping over the doorstep, bowed. The pit for training in hexagonal form is located in the center. The pit was to a depth of one meter, the floor was covered with brushwood, ash and covered with final layer of clay. Now the floor of the pit is covered with boards or linoleum.

The participants engage in a variety of bodyweight exercises and forms of weightlifting. They begin with set of movements ranging from dynamic and ballistic stretches to general muscle group warm ups, all performed in time with rhythmic music. Some of these exercises involve bouncing and other movements that have the appearance of dancing, exaggerated by the presence of music.

History of the Zurkhaneh and the story of Hossein e Golzar Kermanshahi [Video file]. Reuploaded Persian documentary with English subtitles.